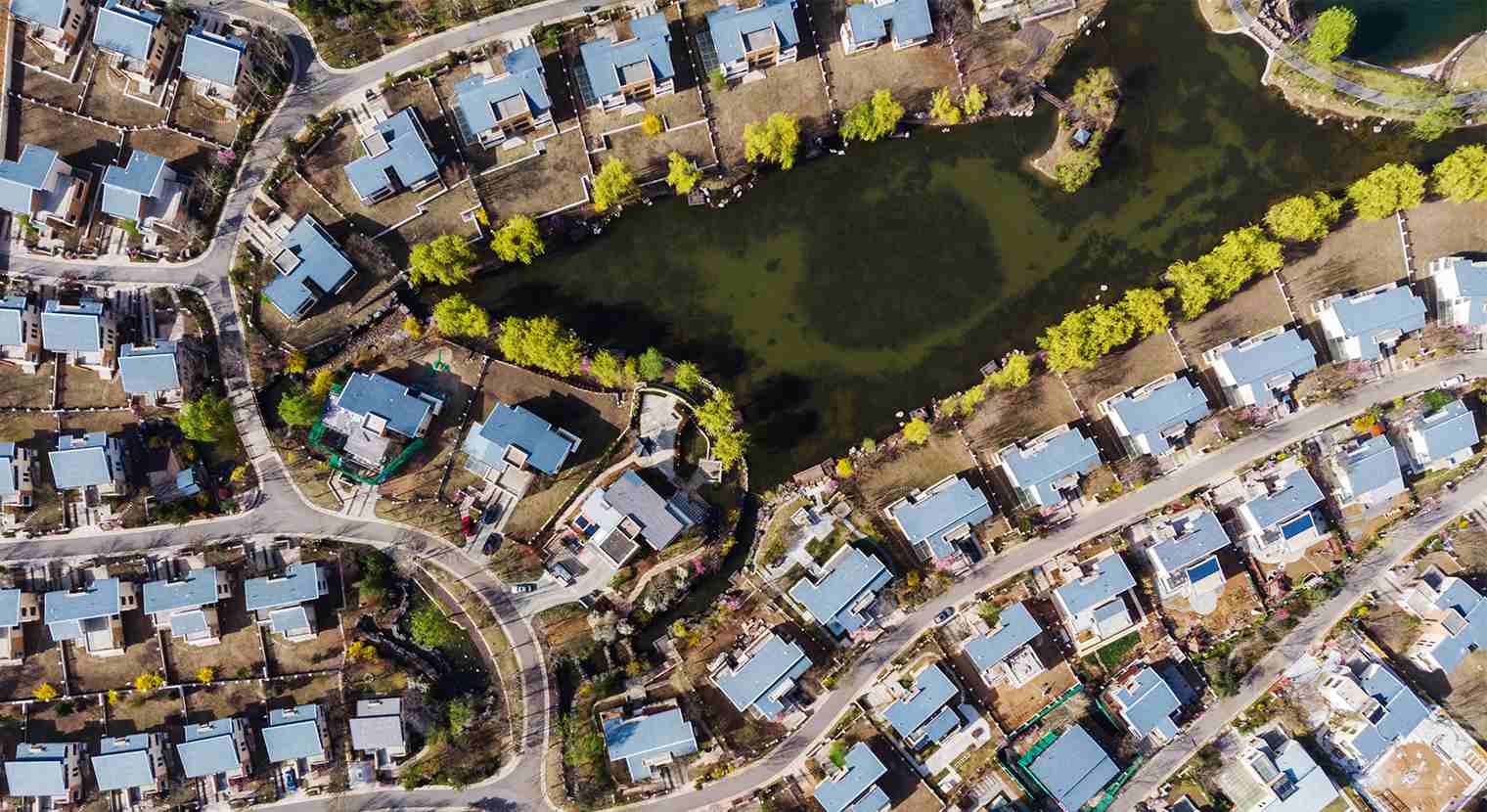 As a number of Asian countries have managed to successfully control the spread of COVID-19 within their borders, the focus is shifting from the healthcare implications of the pandemic towards the economic impact. From a fixed income perspective, this means assessing how corporates have weathered the shock earlier in the year, and how it affects their ability to meet payments on their outstanding debt.

During HSBC’s recent Credit Conference, a panel of subject experts discussed these issues in relation to some of Asia’s most closely watched sectors and geographies – most notably, the Chinese property sector and Indonesia’s high yield bond market.

As a sector with a heavy weighting in Asia’s high yield indices, understanding the Chinese property market is essential for an understanding of the state of the region’s credit. The sector had a volatile start to the year – in the first quarter, there was a 14 per cent drop from peak to trough in the Markit iBoxx USD Asia ex-Japan China Real Estate Total Return Index. This is one of the biggest shocks to the sector debt, and the market movement is on a par with the volatility experienced during the property sector’s first default and China’s onshore deleveraging.

The market subsequently stabilised due to investors coming in to support the market, taking advantage of the dip to buy debt at below face value, said Keith Chan, Head of Corporate Credit Research, Asia Pacific at HSBC. Family offices and private equity investors were active in the market, he said.

“We take comfort from the developers’ resumption of operations. They seem to have shaken off the negative impact of the COVID-19 pandemic,” he said. There was a sharp pick up in sales from February to March, while developers are also forecasting growth in contracted sales from 10 per cent to 25 per cent for the year.

Looking ahead, he said that the risks of default in offshore real estate bonds is minimal for the rest of the 2020. The next period to look out for is the first quarter of next year, where maturities will grow to around USD5 billion a month. That said, he said that Chinese developers have a strong willingness to pay back investors.

In terms of trading strategy, Mr. Chan is focusing on interest accrual from developers that have improving fundamentals and continued access to debt financing. He is also positive on companies that have relatively light offshore financing requirements over the rest of the year.

Moving on to mainland China’s onshore bond market, the topic was the resolution process for defaulted bonds. This is an important subject because defaults are a relatively new phenomenon in China, and investors are still learning about how well the local resolution system works. Helen Huang, a HSBC Analyst, shared the main findings of research conducted on the cases of default that China has already completed.

Out of 161 onshore bond defaults, 47 have been resolved, of which 70 per cent are private companies with the remainder local and centrally managed state-owned companies. The average recovery rate for these 47 cases is 54 per cent, but this varies widely among different cases. In some cases, investors have got back less than 10 per cent of their money, while in a roughly equal number of cases investors were able to claim more than 90 per cent and in 26 cases investors claimed back all their money.

More insight can be found by digging deeper into the numbers. Bankruptcy restructuring accounts for 28 per cent of the total resolved cases that were not technical defaults, but at the same time, bankruptcy cases have the lowest recovery rates for investors. Furthermore, SOEs are more likely to rely on bankruptcy to resolve a default situation.

The implications of defaults on market performance is that regions and provinces with a bad default record will be punished in primary market issuance, and they will face higher issuance premiums in the onshore market, said Ms. Huang. The other upshot of the research is that it suggests that the stigma towards privately-owned companies is overstretched, she said. “There is no doubt that SOEs are safer than private companies, but safety has its limits too. From a policy perspective, I think that China is reaching the end of a multi-year deleveraging of the private sector and that should help improve the funding conditions of private companies going forward.”

Away from China, the discussion shifted to Indonesia, which was one of the world’s worst performing bond markets in the first quarter after falling 27 per cent, according to the iBoxx USD Asia ex Japan – Indonesia High Yield Corporate Index. This is compared to a 10 per cent to 15 per cent drop in the rest of Asia.

“Everyone knew that corporates in Indonesia were going to have a tough year,” said Louisa Lam, Credit Analyst, Asia Pacific at HSBC. “They are facing slower global demand and low commodity prices.”

The ongoing deleveraging in the country will gather pace, she said. Not so much due to the level of debt, but more because of the weaker local currency and reduced earnings. “For us, most of the concern is not whether the credit profile will deteriorate or not because that is certain. We are concerned about whether companies will have sufficient liquidity to sustain their operations and debt obligations over the coming 12 to 18 months.”

She said that many Indonesian issuers can use their current cash reserves to survive through this year, but that would leave a very limited buffer for 2021, which is also the year that many companies will be facing refinancing risks. If possible, she said, these companies should reduce their operating and capital expenditure. “This will be the topic priority for 2020.”