First beneficiary - also known as the transferor, the first beneficiary is often the intermediary party or middleman in a trade transaction. They are the beneficiary of the original DC and will transfer the DC on to the ultimate supplier.

Transferring bank - the bank that transfers the DC for the first beneficiary. A bank has to be specifically authorised in the DC to be a transferring bank.

Full transfer - sometimes known as transfer in its entirety, which means that the whole DC amount is transferred to a single second beneficiary.

Partial transfer - in this case only part of the DC value is available to the second beneficiary (or beneficiaries).

Example
Sam's Store buys widgets from Joe's Trading. Joe doesn't make the widgets himself but buys them from Happy Widget Factory. The payment for this business transaction is by way of a Transferable Documentary Credit (DC) for HKD100,000 issued for Sam's Store to Joe's Trading (first beneficiary/transferor). Joe then asks HSBC (transferring bank) to transfer the DC to Happy Widget Factory (second beneficiary/transferee) for the amount of HKD70,000 (partial transfer) and keeps the balance of HKD30,000 to cover his expenses and profit.

Can this Documentary Credit be transferred?

When you receive a Documentary Credit (DC) that you want to transfer, check the following:

Considerations when transferring to multiple beneficiaries:

How can I streamline the transfer process?

DCs are usually advised by physical delivery to customers. To transfer the DC, the original DC and application form must be submitted. Options include:

What terms can I change in the original Documentary Credit when transferring?

The following terms are the only ones you can change (as stated under UCP600 Article 38):

If you change the name/address of the beneficiary, the price, the amount or the quantity of goods, this usually means that you will replace the transferee's invoice and draft with your own. If documents need to be replaced, this is referred to as a transfer with substitution of documents.

Although the above is quite restrictive, it also means that transferring DCs is a relatively straightforward transaction. To find out more about whether Transferable DCs are suitable for your business, please call 2855 3669 for a consultation.

What happens after the goods are shipped?

Once HSBC has received all the necessary documents from you and/or the second beneficiary(ies), the documents will be sent to the Issuing Bank for approval and payment.

Reminder: "To borrow or not to borrow? Borrow only if you can repay!"

Global Trade and Receivables Finance transactions may be subject to credit approval. Other restrictions, including specific country regulations, may apply. Foreign currency exchange rates may apply to certain trade transactions. 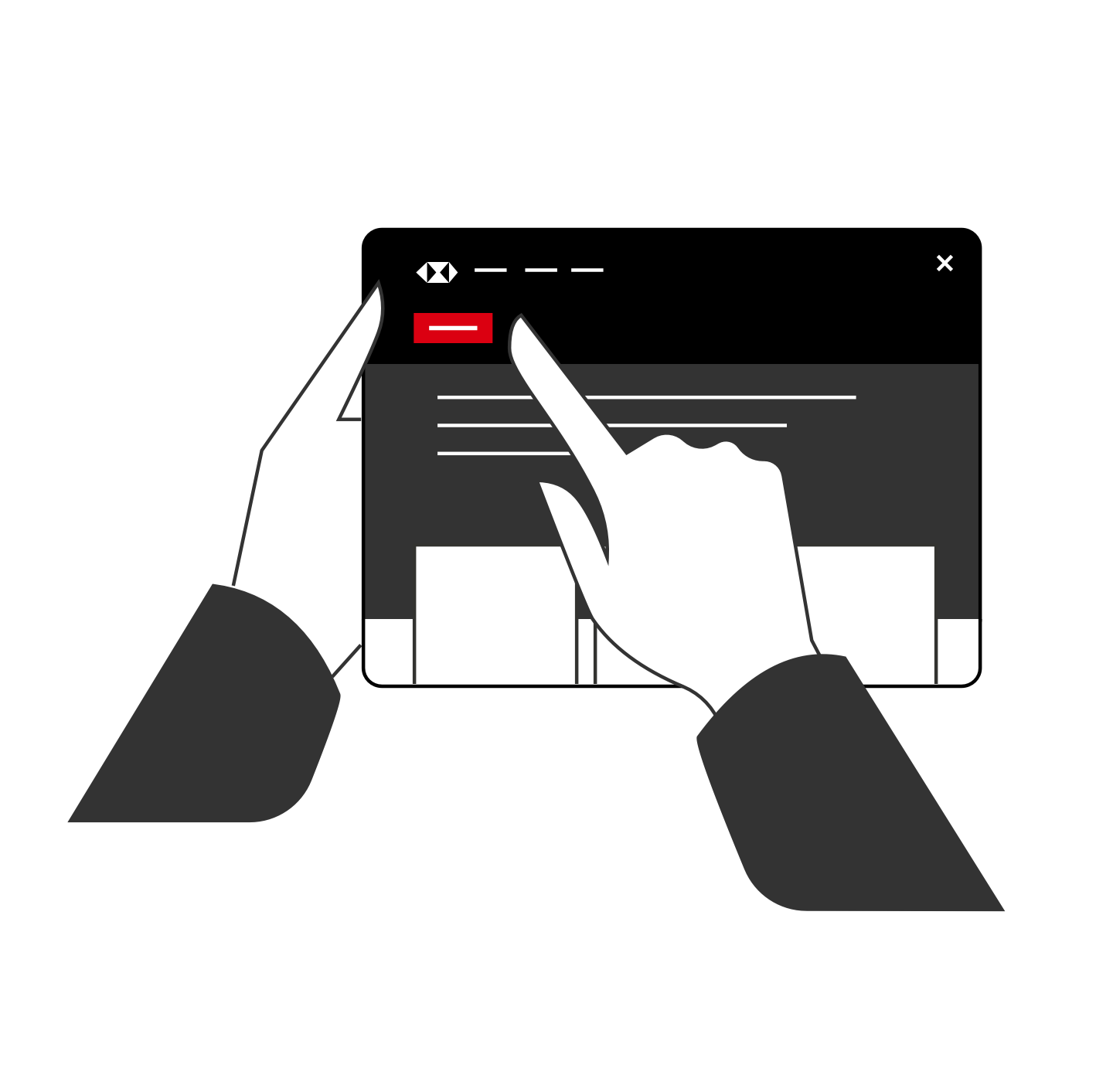 Explore our industry insights and banking capabilities in a simpler way.

Get in touch to learn more about our banking solutions and how we can help you drive your business forward.